The recent upward trend in spot quotations in the glass spot market has not seen much price increase on the whole, mainly due to sporadic price increases by companies in the region. The production enterprises maintain a high level of outgoing stocks, and the inventory has become obvious. After a large-scale adjustment in the early stage, the advantages of the products of local production enterprises have been very obvious, and traders and processing enterprises have actively purchased and stocked. It is understood that the current stock of the original film of downstream channels and processing enterprises is generally about one month of storage.

It is estimated that after the release of Guangxi's production capacity in the later period, certain supply pressure will be added to southern China. This month, manufacturers in Central China reduced their inventories at a faster rate, the market transaction prices also rebounded significantly, and market sentiment was good.

The increase in glass prices has an impact on the cost of display screens and touch screens, and indirectly affects the cost of the overall tablet. 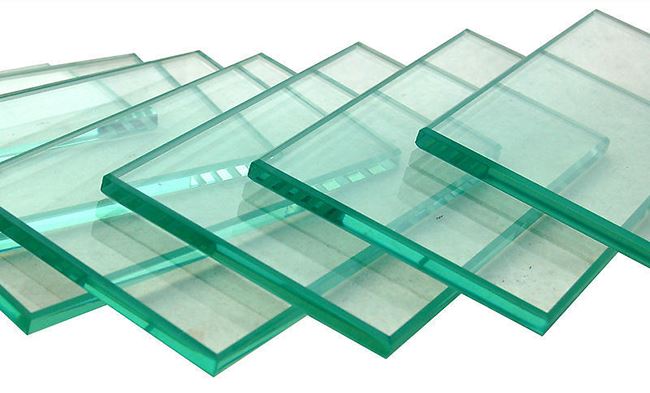